Redmi Note 9 rolls out on 12 March in India 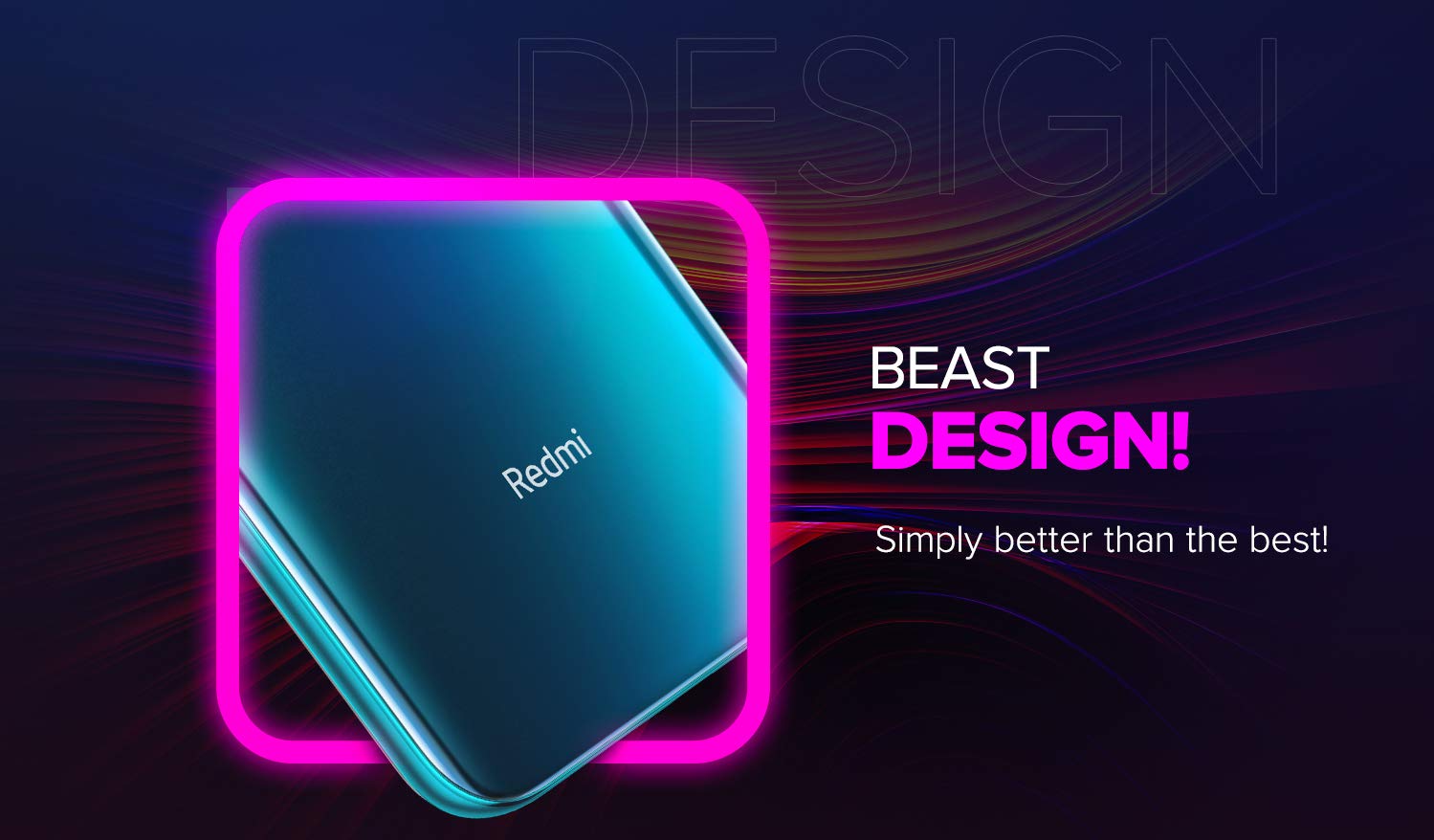 Redmi Note 9 is all set to make its debut in the Indian market on 12 March 2020. The Note series is one of the most successful series of Redmi phones in India. The company claims to give a whole new features in the new handset. If the company is to believed, it has sold more than 40 million Redmi Note smartphones in India so far.

Redmi Note 9 is slated to have a powerful processor which will enhance the gaming experience. At the same time, the camera is going to get a big upgrade as per the specs revealed on Amazon where the handset will be rolled out. The specs reveal that the new phone will be identical to iPhone 11's rearside with camera placed in a square angle on the top left.