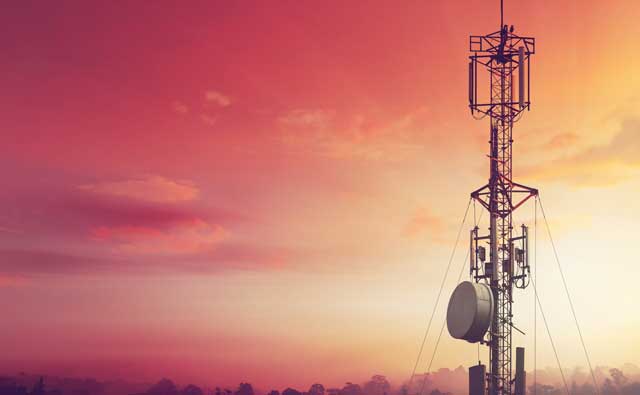 The report titled ‘Evaluating Spectrum Auctions in India’, while admitting that regulatory judgement on auction design is an unenviable task, recommends a relook at auction design including spectrum pricing methodologies that primarily rely on reserve prices for successful outcomes.

Dr. Rajat Kathuria, Director and Chief Executive, ICRIER said, “Reserve prices are only the starting point for discovering prices that the market will bear. They ought not to become an end in itself. Setting high reserve prices meant that about 60% of the spectrum offered in the October 2016 auction remained unsold. Unsold spectrum is an opportunity loss for the government. In 2017, the average spectrum holding for an operator in India was 31 MHz, compared to the global average of 50 MHz. For effectively embracing the 5G ecosystem spectrum management policies will need to ease pressure on operators while also improving spectrum efficiency. Spectrum auctions in India should try to balance transparency in allocation and revenue expectations for the government. Setting high reserve prices could actually be counterproductive. It could reduce government revenue and stifle sector growth. Building trust between operators and government is crucial for long run viability of the sector.”

Commenting on the report, Mr. TV Ramachandran, President, Broadband India Forum said, “We are pleased that ICRIER has come out with this report at the apt time as India stands on the brink of 5G era and TRAI has released its recommendation on auction of 5G and other bands. It is widely recognized that the telecommunications sector is one of the primary bedrocks of an information-based economy. In India, legacy issues have led to inefficient allocation, management and usage of spectrum. A combination of over-pricing and delays in releasing spectrum has also led to inflated valuations which have a long-term impact on investments in the sector. This report is meant to offer a practical guideline that is benchmarked to established global norms to calculate the reserve spectrum price. The report has worked towards balancing revenue generation with the infrastructure investment needs and desired consumer benefit to make broadband services available in a ubiquitous manner.”

Using the 1800 MHz band as an anchor, the ICRIER-BIF report evaluated the recommended reserve prices with a focus on significant statistical variations across different methods, economic reasoning for choice of rate and discrepancies in the principle for estimating reserve price across circles. Firstly, the reported reserve prices in the 1800 MHz band finds that the estimates using the multiple-regression method is significantly higher than the other methods for many service areas.

The ICRIER-BIF report recommends that Marginal Cost of Funds based Lending Rate (MCLR) is not ideal for the purpose of indexing. While a telecom price index is not available for India, the consumer price index (CPI) could be used as proxy. Alternatively, TRAI could consider studying price effects in the telecom sector. Ofcom, UK extensively researches on pricing trends for communication services using data on consumer preferences, usage levels, contract lengths, promotional prices, etc.

Since 2010, the Department of Telecommunication has almost uniquely applied the auction-based method for spectrum allocation. Over the six auctions held during the period 2010 to 2016, the government has auctioned only sub-sets of the total frequencies and the average reserve price in every subsequent auction has witnessed an upward revision. The outcomes for most spectrum auctions are discouraging. There is a lack of enthusiasm among operators due to unrealistic pricing. As a corrective measure in the upcoming auctions the regulator has proposed a steep cut in the reserve price of the 700 MHz band, which saw no demand in the previous auctions and has also recommended making the entire spectrum available for auctions.

Designing spectrum auctions are always fraught with risk. The over reliance on reserve prices may not necessarily yield successful market outcomes. There are several other factors that influence auction outcomes such as bidder turnouts, market conditions and choice of auctioning agent. The auction design is also crucial. India currently follows a Simultaneous Multi-Round Ascending Auction (SMRA) which, while providing the option of price discovery, also poses an aggregation risk. Combinatorial Clock Auctions (CCA), are a popular alternative as they avoid aggregation risks and are arguably more efficient. A combination of formats can also be explored.
broadband forum telecom trai