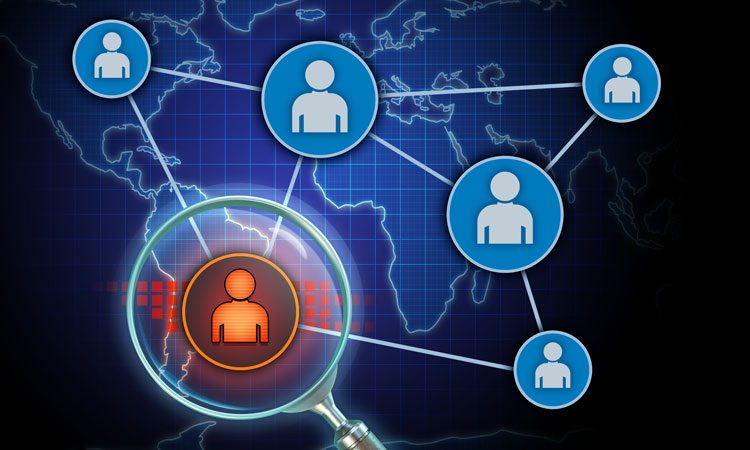 According to Verizon's 2018 Data Breach Investigations Report, over a quarter of the 53,308 cyberattacks in 2017 involved insiders. Insider threats can be particularly difficult to detect with conventional threat detection systems, as it’s hard to spot the signs of someone using their legitimate access to data for nefarious purposes, and both vulnerabilities and exploits are unknown. UEBA delivers more robust and accurate threat detection by using machine learning to set a baseline of a user’s normal activity, and then flag any deviations from that baseline.

"In today’s IT security landscape, rigid alert rules and conventional threat detection systems no longer make the cut. The need of the hour is a system that can learn and adapt to continuous change," said Manikandan Thangaraj, director of program management at ManageEngine. "Log360 UEBA does just that and improves the accuracy of threat detection, helping SOC personnel qualify and investigate threats that actually merit investigation."

●                  Anomaly detection: Spots deviant user and entity behavior such as logons at unusual hours, excessive logon failures, and file deletions from a host that is not generally used by a particular user.

●                  Score-based risk assessment: Generates a risk score for each user and entity based on how dangerous their behavior is, helping security admins determine which threats merit investigation.