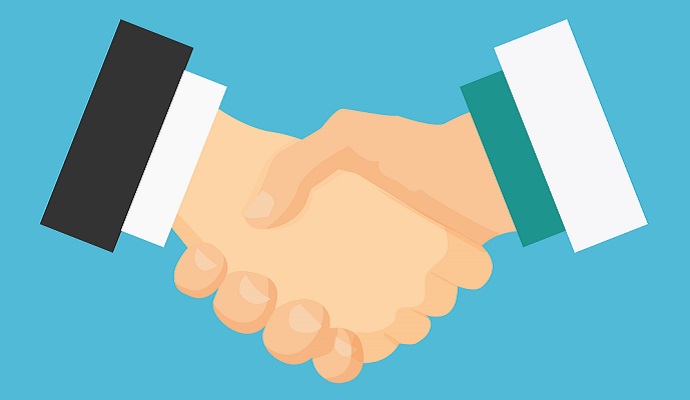 Cybage started the new year on a high note with acquisition of two prime facilities in world-class special economic zones (SEZs) in Pune and Gandhinagar.

The 700-seater facility at EON IT Park, Pune, will be the third development centre of Cybage catering exclusively to the growing talent pool. Scaling up its operations in Gujarat, Cybage has acquired an additional 300-seater space in India’s first International Financial Services Centre, the Gujarat International Finance Tec-City (GIFT City).

The India expansion drive is strategically aligned with the ongoing global expansion of Cybage. In the recent months, the foothold of Cybage has strengthened in the Northern and Northwestern Europe, United States, and Canada. The expansion and hiring plans are bullish for Cybage; over the next one year, the organization plans to hire around 1000 professionals.

Cybage is positive about the next phase of growth with recent consolidation of its various organic Digital offerings into a unified Digital Solutions umbrella—scientific, data-driven, digital decision-making platform called the DecisionMines™—and the leadership position in the product engineering landscape.

Arun Nathani, CEO & MD, Cybage said, “India is the biggest market for us for talent acquisition; we are aggressive about our hiring plans which is a by-product of our ‘glocal’ expansion. Through this two-way expansion drive, the organization strives to bolster its growth and channelize its operational efficiency simultaneously to provide optimal digital solutions and facilitate the transformation of our enterprise’s vision into concrete achievements. With successful and positive results in the past quarters, we are capping for 16% to 17% organic growth for the current financial year”.

Headquartered in Pune, India, Cybage is spread over three development centres in India, namely Pune, Hyderabad, and Gandhinagar. Besides India, Cybage is represented in the US market by a development centre in Seattle and its near-shore centre in Toronto. The sales and marketing offices are situated in New Jersey, California, and Atlanta. Among the fastest-growing regions, the APAC, comprises Cybage’s presence in Singapore, Japan, and Sydney. By far, North America remains the largest market for Cybage, whereas other markets include UK, Europe, Australia, and New Zealand.
cybage industry