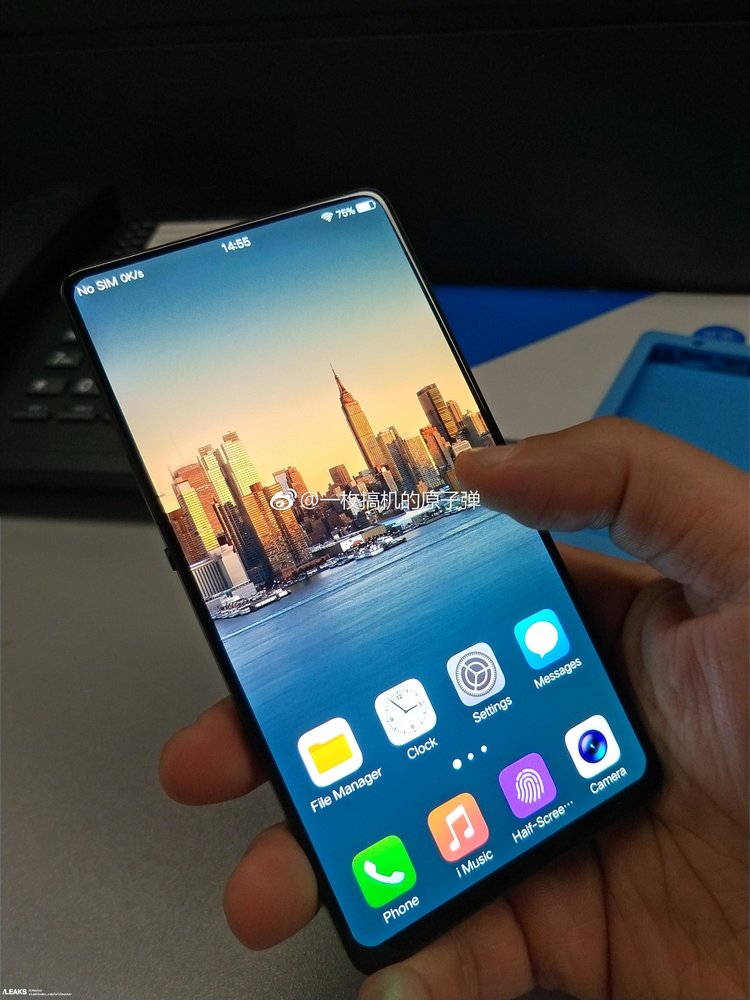 Broadband India Forum (BIF) along with Phimetrics (a leading independent telecom audit and analytics company) released a first-of-its-kind study that tested the operational variances of smartphones across the premium, mid-range and low-priced categories across multiple markets including India. The report shows a variance of +/- 27% range for data and +/- 0.5% range for voice for India – suggesting a serious implication for overall customer service.

The testing was done under similar network conditions to highlight these operational variances and these were then compared to similar variances in global markets.  The variance in operations in India across all phones was in the region of +/- 27% while the global benchmark for such operational variance is seen to be in the region of only +/- 10%. The significantly higher difference in Indian smartphones highlights that the models in India differ significantly from global peers. Smartphone variance was measured across 4 key operational parameters – (i) Download Speeds; (ii) Upload Speeds; (iii) Video Buffer Time and (iv) Web Browsing Delay.

The report highlights that almost 38% of India’s top selling models vary as much as +/- 30% thus impacting customer experience significantly. In the case of premium handsets, the operational variance seen was in the rage of +/- 15% and most handsets were within the +/- 10% range only which is very close to global benchmarks. Thus, these handsets did not impact customer experience greatly. However, devices in the low-mid range showed the highest variance, typically around +/- 30% across all KPIs.

Since the report only tested the top selling smartphones across price-points, the variance impact is likely to be higher when all devices are considered. The highest variance has been seen in the low-device segment which is also the highest selling (number of units) thereby maximising the impact in terms of man-hours lost and the financial impact on the economy. A country variance of +/- 27% suggests serious implications on overall customer experience.

Mr. Kartik Raja, Founder and Chairman, Phimetrics Technologies Pvt Ltd said, “This first ever customer experience study on the Indian smartphone market is quite an eye-opener on several counts. It is a quantitative assessment of the impact of smartphones on the networks. It highlights the performance of Indian smartphones and points out some serious operational variances across all price-bands which in turn adversely affects the internet economy in terms of man-hours lost as well as having a negative financial impact. Most customers being unaware of these variations end-up buying handsets based on vanity metrics that has no correlation with operational excellence, as the key performance indicators are not provided for their consideration and evaluation. Simplifying a consumer purchase decision with a simple star rating mechanism may be the need of the hour and will be helpful for customers to make informed decisions.”

Mr. T. V. Ramachandran, President, Broadband India forum said – “A wide variety of factors, both at the network level as well as device level contribute to the overall mobile experience. While not previously unaddressed, differences in performance between devices and their effect on the user experience are rarely examined in a public policy context. The timing of this report is fortuitous, given the near-term migration to next generation 5G networks. It’s an aspect that may have been missed but is a critical determinant of accelerated mobile adoption.”