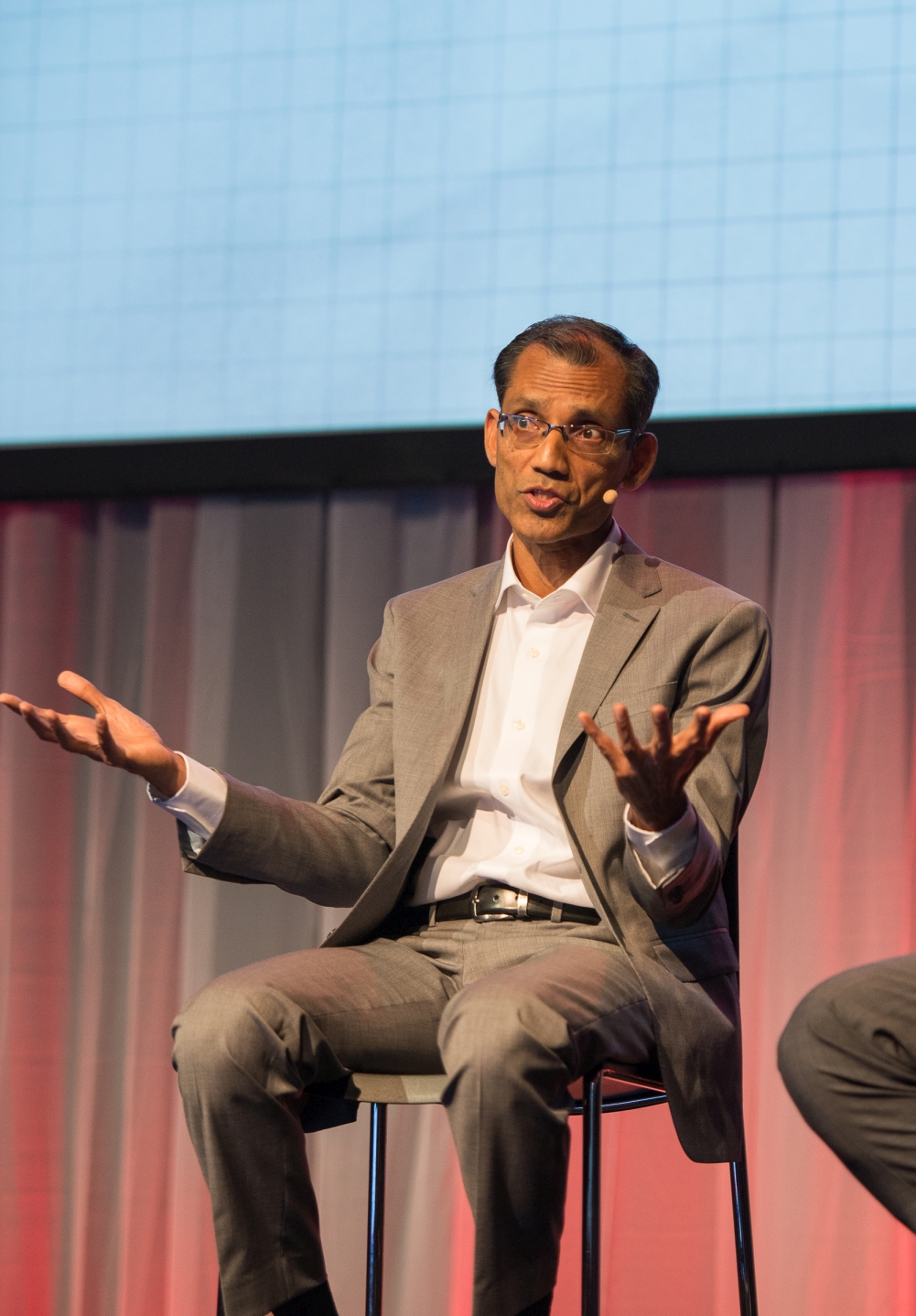 McAfee announced its third annual cloud adoption and security report, Navigating a Cloudy Sky: Practical Guidance and the State of Cloud Security. The report outlines the current state of cloud adoption, the primary concerns with private and public cloud services, security implications and the evolving impact of Shadow IT for the more than 1,400 IT professionals surveyed.

Poor visibility is one of the greatest challenges to cloud adoption in an organization. Across all industries, computing storage and asset protection are transitioning to the cloud, making it difficult for IT practioners to see what is ahead. This uncertainty and lack of visibility to new environments are causing some executives to move slowly or stick to their known paths, while others move boldly ahead.

“Despite the clear prevalence of security incidents occurring in the cloud, enterprise cloud adoption is pressing on,” said Rajiv Gupta, senior vice president of the cloud security business unit, McAfee. “By implementing security measures that allow organizatios to regain visibility and the control of their data, businesses can take advantage of innovative services and accelerate their business with a more informed approach to security in the cloud.”

Almost all organizations are well into cloud adoption. According to the survey, 97 percent of worldwide IT professionals are using some type of cloud service and are concurrently working through issues related to visibility and control.

The combination of public and private cloud is also the most popular architecture, with 59 percent of respondents now reporting they are using a hybrid model. While private-only usage is relatively similar across all organization sizes, hybrid usage grows steadily with organization size, from 54 percent in organizations up to 1,000 employees, to 65 percent in larger enterprises with more than 5,000 employees.

Cloud-First is the Strategy of Most Organizations, but in Cautious Decline

Cloud-First is an IT strategy that states new projects should consider using cloud technology first as opposed to on-premises servers or software. According to the report, Cloud-First is the strategy for IT in many companies and remains a primary objective. Caution seems to have taken over for others, as the number of organizations with a Cloud-First strategy dropped from 82 percent to 65 percent this year. Despite the reported security incidents, respondents with a Cloud-First strategy still believe that public cloud is safer than private cloud. They understand the risks, and yet the more they know, the more confident IT professionals are that Cloud-First is the course they want to be on.

Sensitive Data Stored in the Cloud

The majority of organizations store some or all of their sensitive data in the public cloud, with only 16 percent stating that they store no sensitive data in the cloud. The types of data stored run the full range of sensitive and confidential information. Personal customer information is by far the most common, reported by 61 percent of organizations. Around 40 percent of respondents also store one or more of internal documentation, payment card information, personal staff data or government identification data. Finally, about 30 percent keep intellectual property, healthcare records, competitive intelligence and network pass cards in the cloud.

Managing the risk of storing sensitive data in the cloud means ensuring the organization has visibility to it. A focus on fundamental governance and technological steps, such as requiring departments and personnel to participate in asset identification, classification and accountability helps build visibility. Data Loss Prevention integration with cloud providers, including the use of Cloud Access Security Brokers, manual or automated data classification and other technology steps, will help reduce the risk of sensitive information flows to and through cloud services.

Prominently, one-in-four organizations that uses Infrastructure-as-a-Service or Software-as-a-Service has had data stolen, and one-in-five has experienced an advanced attack against its public cloud infrastructure. As organizations prepare for the European Union’s General Data Protection Regulation (GDPR), slated for May 2018, they will be ramping up compliance efforts. Organizations that are more confident in the ability of their cloud providers are more likely to have plans to increase their overall cloud investments in the coming year, while those less confident plan to keep their investments at the current level. Fewer than 10 percent surveyed, on average, anticipate decreasing their cloud investment because of GDPR.

Malware continues to be a concern for all types of organizations and 56 percent of professionals surveyed said they had tracked a malware infection back to a cloud application, up from 52 percent in 2016. When asked how the malware was delivered to the organization, just over 25 percent of the respondents said their cloud malware infections were caused by phishing, followed closely by emails from a known sender, drive-by downloads and downloads by existing malware.

Based on findings from this year’s study, the report concludes with three best practices that all organizations should actively work towards:

DevOps and DevSecOps have been demonstrated to improve code quality and reduce exploits and vulnerabilities. Integrating development, quality assurance and security processes within the business unit or application team is crucial to operating at the speed today’s business environment demands.
Even the most experienced security professionals find it difficult to keep up with the volume and pace of cloud deployments on their own. Automation that augments human advantages with machine advantages, such as that found in tools such as Chef, Puppet or Ansible, is a fundamental component of modern IT operations.
Multiple management tools make it too easy to for something to slip through. A unified management system across multiple clouds with an open integration fabric reduces complexity.
cloud Cybersecurity data breach McAfee public cloud security