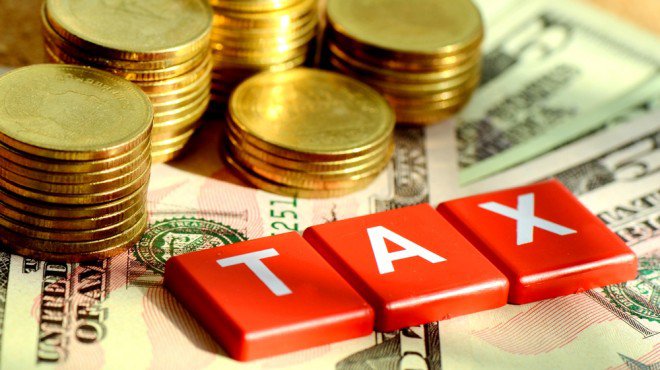 With a view to helping taxpayers make sense of the change in regime and how they can manage their equity holdings so as to continue on the path of wealth creation; ClearTax announced the launch of CA-assisted advisory and tax filing services specifically for those who have long term gains and plan to harvest some in the current financial year. Some taxpayers may benefit from tax gain harvesting until 31st March while others may have to choose a different strategy.

Archit Gupta, Founder & CEO, ClearTax, says “We want to help taxpayers understand and prepare for the change in law smoothly. By using this service taxpayers will have access to expert advisory on their long term holdings. They can take suitable decisions about their equity holdings based on the new tax regime.”

Capital gains under the income tax laws, refers to any profit or gain that arises from the sale of a ‘capital asset’ which has to be offered to tax in the year in which the assets get transferred and the capital gains arises. The LTCG Taxation Advisory Plan will help investors understand tax laws on long term capital gains. Investors and potential investors can seek expert advice and be assured of best course of action.

In addition to the advisory plan, ClearTax has also launched LTCG Filing Services for those investors who have earned long term capital gains. The plan offers assistance at each step of the tax ladder, along with expert advisory for tax planning.

A capital asset can either be short term or long term depending on its period of holding . Therefore a Short-term capital asset (STCA) is one which has been held for a period of 36 months or less by a taxpayer while a Long Term Capital Asset (LTCA) is one which has been held by a taxpayer for a period of more than 36 months, barring few exceptions covered in the table below. However, some assets have a different period of holding (see table below).

As is evident from the above table, until the announcement of Budget 2018, the LTCG on sale of equity shares or units of an equity oriented fund or of a business trust, were exempt under Section 10(38).

Budget 2018, has proposed lifting of Sec 10(38) with a parallel introduction of Section 112A to tax LTCG on sale of equity shares or units of an equity oriented fund or of a business trustmade after 1 April 2018, at a concessional rate of 10% on the gains in excess of Rs. 1 lakh without providing the benefits of indexation.

The proposal also says that investments made prior to 31 January 2018 would be grandfathered which means any gains having accrued to an investment until 31 January 2018 which are sold after 1 April 2018 would be exempt from tax.  To facilitate this, a method of determining the Cost of Acquisition (“COA”) of such investments has been specifically prescribed in the Finance Bill 2018, using which taxpayers are protected from paying tax on gains made till 31st January 2018.