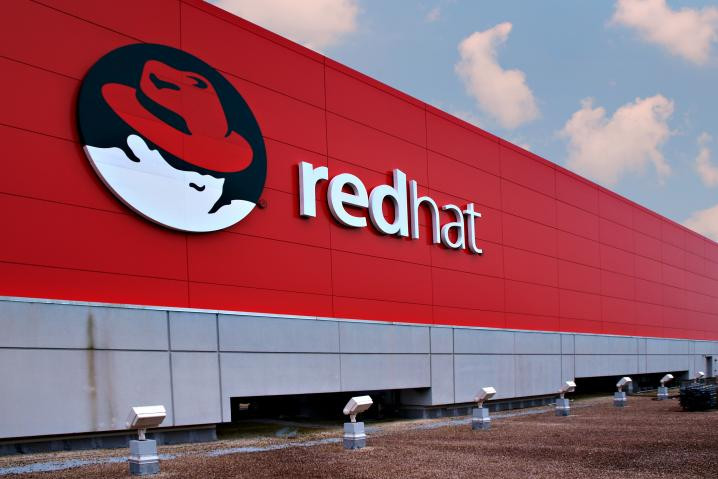 Red Hat announced that it has signed a definitive agreement to acquire CoreOS, Inc., an innovator and leader in Kubernetes and container-native solutions, for a purchase price of $250 million, subject to certain adjustments at closing that are not expected to be material. Red Hat’s acquisition of CoreOS will further its vision of enabling customers to build any application and deploy them in any environment with the flexibility afforded by open source. By combining CoreOS’s complementary capabilities with Red Hat’s already broad Kubernetes and container-based portfolio, including Red Hat OpenShift, Red Hat aims to further accelerate adoption and development of the industry’s leading hybrid cloud platform for modern application workloads.

As applications move to hybrid and multicloud environments, a growing number of organizations are using containers to more easily build, deploy and move applications to, from, and across clouds. IDC noted[1], “Substantial advances in cloud adoption, simplification, and portability are underway. The demand for cloud continues to grow, and enterprises now anticipate that cloud architecture will dominate their spending for the next several years. With the growing sophistication of containers, customers are looking to their application platform providers to help them use containers to transition and extend existing production applications to be useful in public or private cloud.”

Founded in 2013, CoreOS was created with a goal of building and delivering infrastructure for organizations of all sizes that mirrored that of large-scale software companies, automatically updating and patching servers and helping to solve pain points like downtime, security and resilience. Since its early work to popularize lightweight Linux operating systems optimized for containers, CoreOS has become well-regarded as a leader behind award-winning technologies that are enabling the broad adoption of scalable and resilient containerized applications.

CoreOS is the creator of CoreOS Tectonic, an enterprise-ready Kubernetes platform that provides automated operations, enables portability across private and public cloud providers, and is based on open source software. It also offers CoreOS Quay, an enterprise-ready container registry. CoreOS is also well-known for helping to drive many of the open source innovations that are at the heart of containerized applications, including Kubernetes, where it is a leading contributor; Container Linux, a lightweight Linux distribution created and maintained by CoreOS that automates software updates and is streamlined for running containers; etcd, the distributed data store for Kubernetes; and rkt, an application container engine, donated to the Cloud Native Computing Foundation (CNCF), that helped drive the current Open Container Initiative (OCI) standard.

Red Hat was early to embrace containers and container orchestration and has contributed deeply to related open source communities, including Kubernetes, where it is the second-leading contributor behind only Google. Red Hat is also a leader in enabling organizations around the world to embrace container-based applications, including its work on Red Hat OpenShift, the industry’s most comprehensive enterprise Kubernetes platform. Now with the combination of Red Hat and CoreOS, Red Hat amplifies its leadership in both upstream community and enterprise container-based solutions.