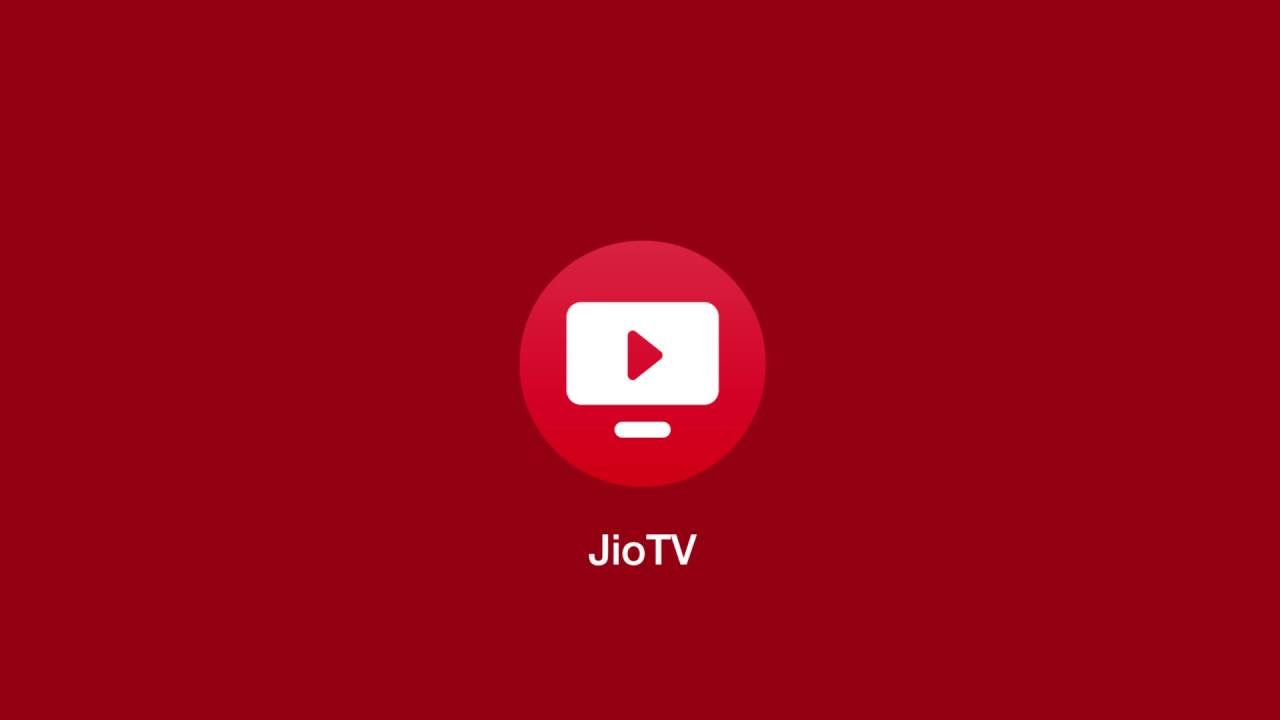 Jio TV, India’s popular TV app with millions of users, announced today that it has been awarded India digital rights of the Olympic Winter Games PyeongChang 2018 by the International Olympic Committee (IOC). JioTV will work with IOC to provide comprehensive coverage of the Games in India, thus enabling millions to access live and catch-up content on their mobile devices, on the move.

JioTV will be creating several exclusive channels on its platform to stream 24x7 live action and content of the Games and will also provide a seven-day catch up feature for consumers to watch the action again at their convenience. The events coverage will include live broadcast, highlight packages and repeat programming, thus enabling fans to enjoy the Games comprehensively.

In addition to working with JioTV, the IOC's multi-platform media destination, the Olympic Channel, will also stream live coverage of the Games in India.