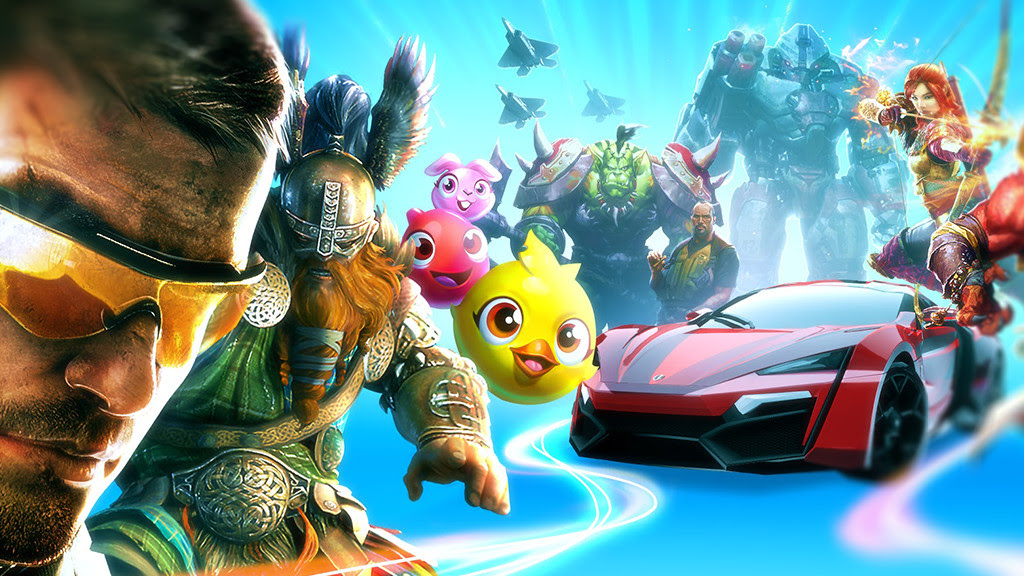 This exclusive event will offer teams from France, Germany, Italy, Spain, India, and Malaysia, the chance to face off in the popular mobile game, Modern Combat Versus. For 3 weeks, players will be able to enter the competition, compete, and qualify for the grand finale where only the best teams from each country will be able to try and win €10,000 and the official smartphone Honor View10, one of the first AI-powered smartphones.

“This partnership marks a decisive step in Gameloft’s dedication to enter the domain of esports. Modern Combat Versus is a perfect fit for an online competition, with its strategic team-based gameplay and unique visual experience that matches console level graphics,” declared Baudouin Corman, Senior Vice President Sales and Marketing at Gameloft. “We are happy to collaborate again with Honor to show that FPS esports competitions on mobile are just as intense and enjoyable as on console and PC.”

“We hope to close the gap between console and mobile gaming. With AI-powered performance, Honor View10 will bring consumers a smoother user experience and lightening-speed, making the View10 the ideal gaming phone,” added P Sanjeev, Vice President, Sales, Huawei Consumer Business Group. “We are happy to collaborate with Gameloft again to take the competition to the next level and keep co-creating a young lifestyle for consumers.”

The first qualification rounds for the “Modern Combat Versus Honor International Series” will begin on February 11, 2018. The best teams will be selected depending on their overall ranking and will then meet in Paris for the grand finale in April at the ESL Paris studio.

The “Modern Combat Versus Honor International Series” falls within the context of the release of the Honor View10. This newly launched flagship is highly anticipated by gamers for its Kirin 970 fast processor, Honor FullView Display (18:9 ratio), long lasting battery, and Game Suite optimizations. Modern Combat Versus will take full advantage of all these unique capabilities to enhance mobile gaming experience and satisfy the increasing requirements of game-lovers.
gameloft Honor