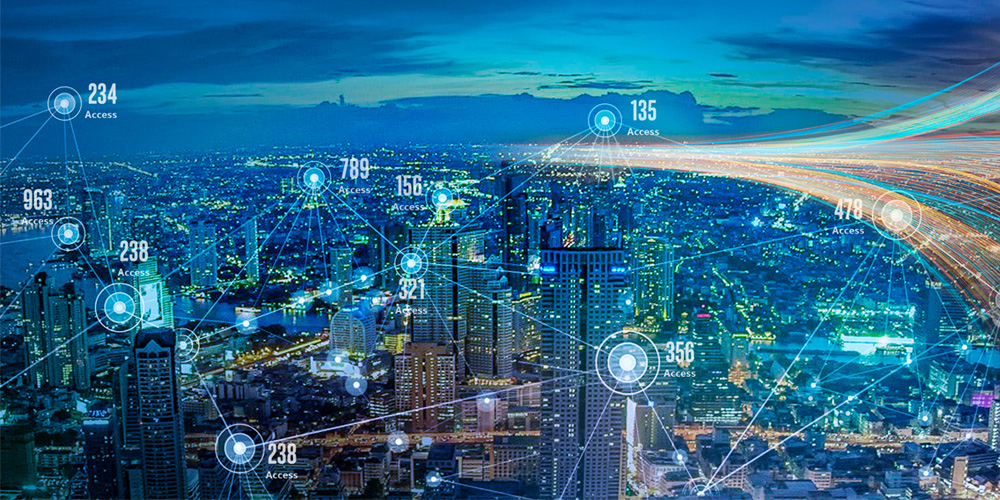 The Department of Telecommunications (DoT) to unveil the 5G or fifth-generation roadmap by the end of the June this year and take lead in technology as well as used cases, said Ms Aruna Sundarajan, Chairperson, Telecom Commission & Secretary (T) at an ASSOCHAM event held in New Delhi today.

The DoT has received good inputs on 5G in the new telecom policy or NTP 2018 which is yet to be unveiled. The draft of the NTP 2018 is in final stages and will be put in public soon. By the end of the financial year, there will be pan India 4G network rollout, said Ms Aruna Sundarajan, Chairperson, Telecom Commission & Secretary (T), Department of Telecommunications while inaugurating an ASSOCHAM Summit on Connected Devices-Connected World conference.

The networks are not only accelerating the roll out of the 4G but are getting ready for 5G. India will have full 4G coverage by the end of the next financial year, added Ms. Sundarajan.

On the call drop issue, DoT secretary said Telecom Regulatory Authority of India (TRAI) has brought new regulatory regime under which there are stringent norms for call drops that need to be followed by telecos.

India is going to beat al the estimations. It was thought that India is primarily a voice driven market, but the way data is growing is taking everyone by surprise. The data growth is not just in urban markets but in the deep rural, said the telecom secretary.

‘I expect that by the end of the next financial year, we will have pan India 4G coverage barring a few pockets. The right regulatory framework is the key to create an enabling environment for connected devices’, the secretary said while addressing an event.

In the last 18 months, the telecom networks undergone fundamental change because we have very rapidly move from predominant era of 2G and 3G to an era of 4G.

The government is also framing the conducive environment by looking into all the policies and removing bottlenecks for ensuring the digitisation of the country at the earliest, noted the telecom secretary.