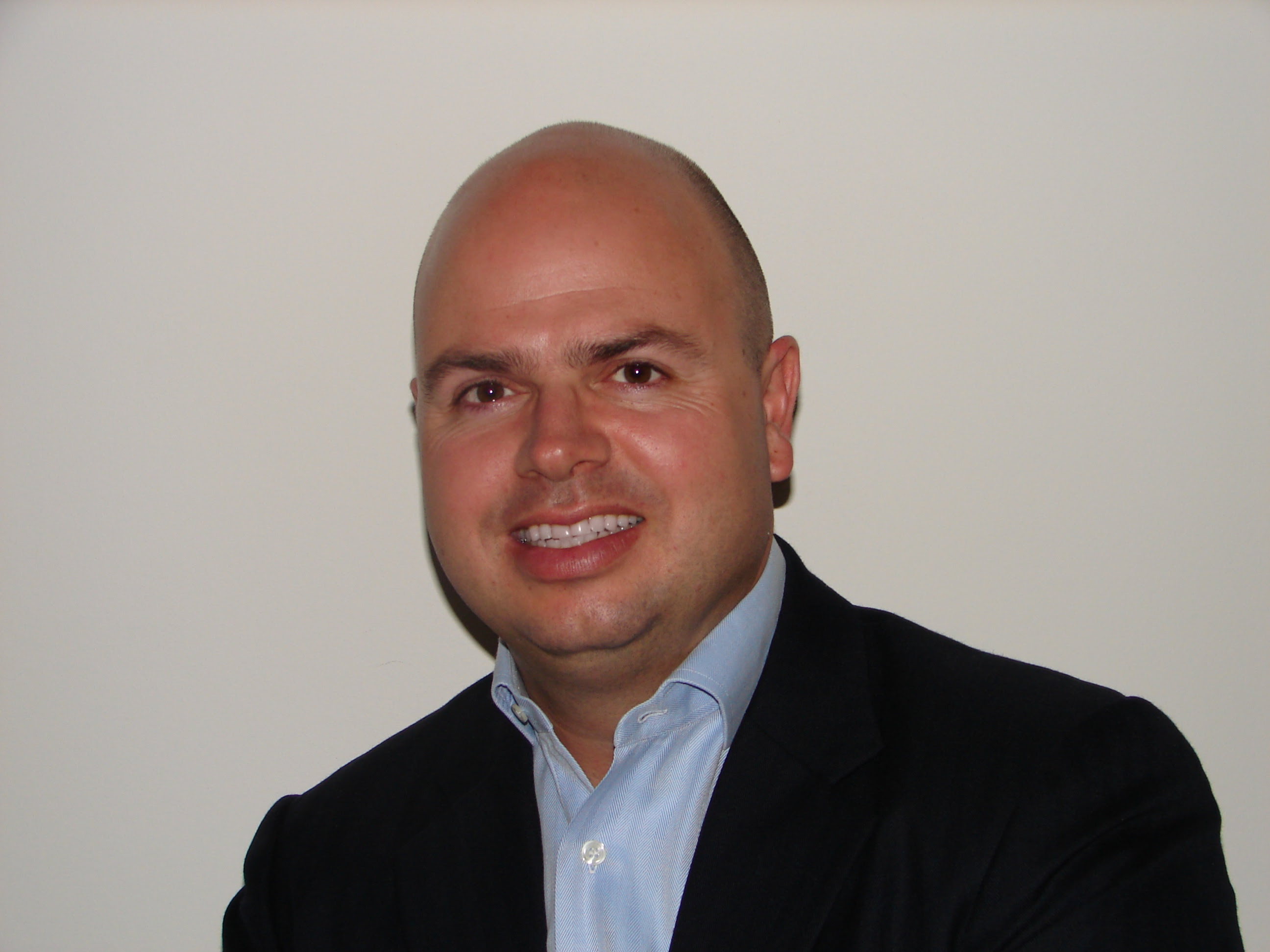 So hot that financier James Altucher predicted that cryptocurrencies will replace some or all paper money.

“Cryptocurrencies will replace some or all paper currencies in the long run," he told CNBC. "Institutions aren't yet in bitcoin, but they will be ... we are in inning 0 of this asset class."

And it’s not just finance and tech getting in on the cryptocurrency boom.

Rapper 50 Cent revealed recently that he had $7 million in Bitcoin that he plumb forgot about – the hip-hopper accepted 700 Bitcoins as an alternative method of payment for his 2014 album, and they’ve steadily increased in value since.

The problem is, attackers are paying attention.

In a December 2017 interview with CNBC, A10 Networks CEO Lee Chen predicted that cryptocurrency would find itself in DDoS attackers’ crosshairs as one of 2018’s biggest DDoS battleground.

“As cryptocurrencies such as Bitcoin go mainstream, I think attackers will target Bitcoin as one of the next major targets,” Chen said.

And, according to Coin Telegraph, Chen’s prediction is ringing true. Cryptocurrency exchanges are now the biggest worldwide DDoS target. In Q3 2017, 75 percent (or three out of every four) Bitcoin exchanges were hit with a DDoS attack.

Just this month, BitConnect, a cryptocurrency lending and exchange platform, announced it would shut down, and partially said a string of website paralyzing DDoS attacks contributed to its closure. BitConnect isn’t alone. Other large exchanges, including Bitfinex and Bittrex, saw their services sidelined by DDoS attacks late last year.

And those attacks followed a massive attack during the launch of Bitcoin Gold, which rendered the site inaccessible, and the takedown of the Poloniex exchange, which ground trading to a halt.

The main reason behind the spike in DDoS attacks against cryptocurrency businesses is simple: cryptocurrency is becoming more popular and more valuable.

Attackers want to disrupt the high traffic sites and deny users access to services and their money. And because trading happens in real time, any moment of downtime can be catastrophic.

That, coupled with cryptocurrency being decentralized and not tied to or backed by a government, makes it an attractive target for attackers.

According to Chen, organizations must leverage the latest security solutions to stand up to DDoS attackers, and that goes double for cryptocurrency exchanges, which are currently prime targets.

Hybrid protection is also key. Hybrid DDoS defense gives you the best of both worlds by combining cloud scrubbing with the surgical precision and context-aware controls of an always-on, instant on-premise DDoS solution.

Hybrid DDoS protection works this way: when DDoS attack volumes grow beyond the capacity of your internet pipe, it diverts traffic to the cloud to maintain service availability. This ensures you can defend against frequent smaller and sophisticated attacks that target applications, services and security devices, and the colossal 1 Tbps volumetric attacks that crush companies.