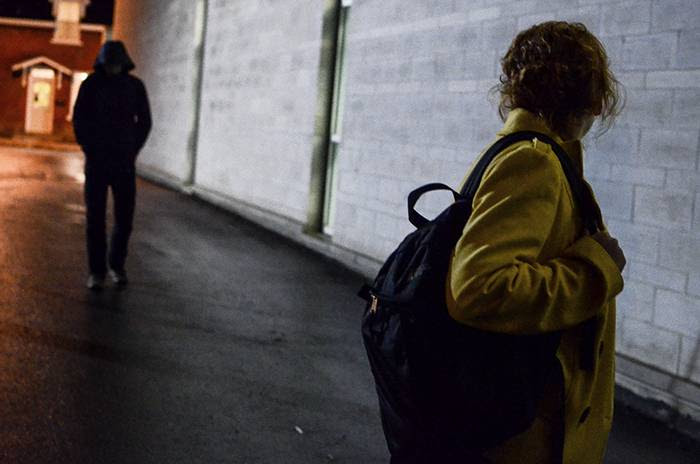 In August, The Quint started Talking Stalking, a campaign to give a voice to all those who face stalking every day and yet find that they can’t speak out.

The overwhelming response to the campaign compelled us to look for a way which would ensure that stalkers are held accountable by the law and that stalking complaints are taken seriously. As we studied the existing law, we realised that one important change could make a huge difference — stalking as a non-bailable offence

As a result, we have partnered with MP Dr. Shashi Tharoor and senior advocate Kamini Jaiswal to propose an amendment to Indian criminal law that will make stalking a non-bailable offence, in the form of a Private Member’s Bill.

On December 20, 2017, The Quint organised an event at Oxford Bookstore, New Delhi to raise support for the Bill. A packed house participated in a discussion with a distinguished panel, which was also broadcast via Facebook Live.

On Stalking and the Bill

Dr. Shashi Tharoor, talking about why this Bill was important, said: "Now is the time to talk about stalking. Stalkers in India have a sense of impunity as it is a bailable offence". He noted that while he had submitted the Bill to amend the law, "Maneka Gandhi should take this issue up personally.” This would help ensure it gets passed in Parliament: "Those who aren’t allowing this Bill to prevail are doing an insult to the Varnikas and Laxmis of the country."

Supreme Court advocate Karuna Nundy, who has argued several important Constitutional matters in the courts, including most recently a challenge against marital rape, said that "Stalking being a bailable offence is a massive lacuna in our legal system. It enables criminals to [commit] murder, rape & acid attack". Pointing out that stalking was supposed to be made non-bailable when it was introduced in 2013, she criticized Parliament for changing this at the last minute: "Parliament caused a lot of women being attacked, raped and killed when it failed the stalking bill in 2013". She concluded with a strong message: "Women are Indian citizens and have a right to NOT be stalked".

"Why should their stalking make us lose our freedom?", asked Varnika Kundu, whose fight against her stalkers in Chandigarh helped bring the problems with the law on stalking to light. She is also fronting a petition with The Quint on Change.org to support the Bill, which has over 1,30,000 signatures: "The big reason I am fronting this petition — everyone who has survived stalking is so done with living with fear. Strike the fear of them losing their freedom. What is flattering is not actually flattering but terrorising".

Laxmi, acid attack survivor and activist also gave a fiery speech, and urged society to change its attitude towards stalking. "I did not live like a victim. I am a survivor. I am not a “poor thing”. I have all rights to live my life to the fullest. I have made a place for myself. Support yourself, and only then will others support you... Why should I be ashamed? The man who attacked me and those who supported him should be ashamed."

Geetha Nambisan, director of Jagori, which works with women who have faced crimes like stalking, and has agreed to partner with The Quint on its #TalkingStalking campaign, added that "When people will understand that there is a concrete punishment for stalking, that there’ll be consequences, then the crimes will go down".
stalking