Less than 30k high performing researchers in a country of >2billion! 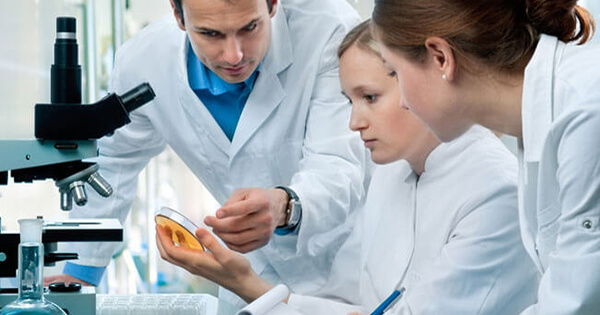 In today’s world, success in science and technology has become imperative for economic growth of a nation. Scientific research and innovation has massively impacted our lives making the world better-knit. As the world basks in the glory of technology driven innovations, where does India stand? A recent study conducted as a part of the book ‘Leading Science and Technology: India Next?’ puts forth some startling findings.
According to the study, India’s ranks 12th in scientific and technological innovation across the globe. US ranks #1 and China which is generally considered a cheap manufacturing economy ranks #2. India’s performance slips further when we consider its contribution towards disruptive innovations; life changing innovations such as the DNA structure, internet, etc. Contrary to popular belief that China’s scientific output is low in quality, it outperforms India by as much as 7x. The United States tops the chart and stands better than India by a whopping 15x.
The analysis is based on the number of technical papers published per country and their impact (citations) over the period of 2012-2016. The contribution of each country towards disruptive innovation has been calculated as a function of papers with more than 100 citations.
Varun Aggarwal, the author of the book said, “If India aspires to become a global superpower it needs to lead in science and technology. This is even more important given the recent disruptions in AI, robotics, neuroscience and biotechnology. The government, the society and our entrepreneurs need to immediately work in this direction. Otherwise, India will slowly lose its edge in both economic growth and social development.” Varun is the co-founder and CTO of leading employability assessment and job credentialing company, Aspiring Minds.
Several reasons can be attributed for India’s dismal performance in the field. The first of all is lack of critical mass of researchers in India to push the envelope of science and technology.  The study highlights the number of high productivity researchers in India at a bleak 30,000! The United States, on the other hand, has close to 5 lakh high performing researchers. Other reasons include lack of university-industry interaction, lack of awareness about research and innovation, poorly developed PhD programs, lack of travel money for conferences and beauracratic public institutions.
Lack of vision in seeing science and technology innovation as a competitive advantage is another barrier in India’s success. This is clearly visible in the number of patents filed by India in comparison to China and the United States. In 2015, while China filed more than 1 million applications, India’s count stood at 45,000 only. No Indian company or institution makes a mark in the list of largest 100 patent applicants worldwide, whereas China has 8 universities and 8 companies in the list.
Professor Tarun Khanna of Harvard Business School commented, “Varun Aggarwal offers a compelling, data-driven and analytical march through India’s science landscape. While we might not get science to the stature of cricket or Bollywood in the Indian imagination, at least we have to try to make it much more discussed. There is no substitute for a laser-focus on science to foster social and economic change.”