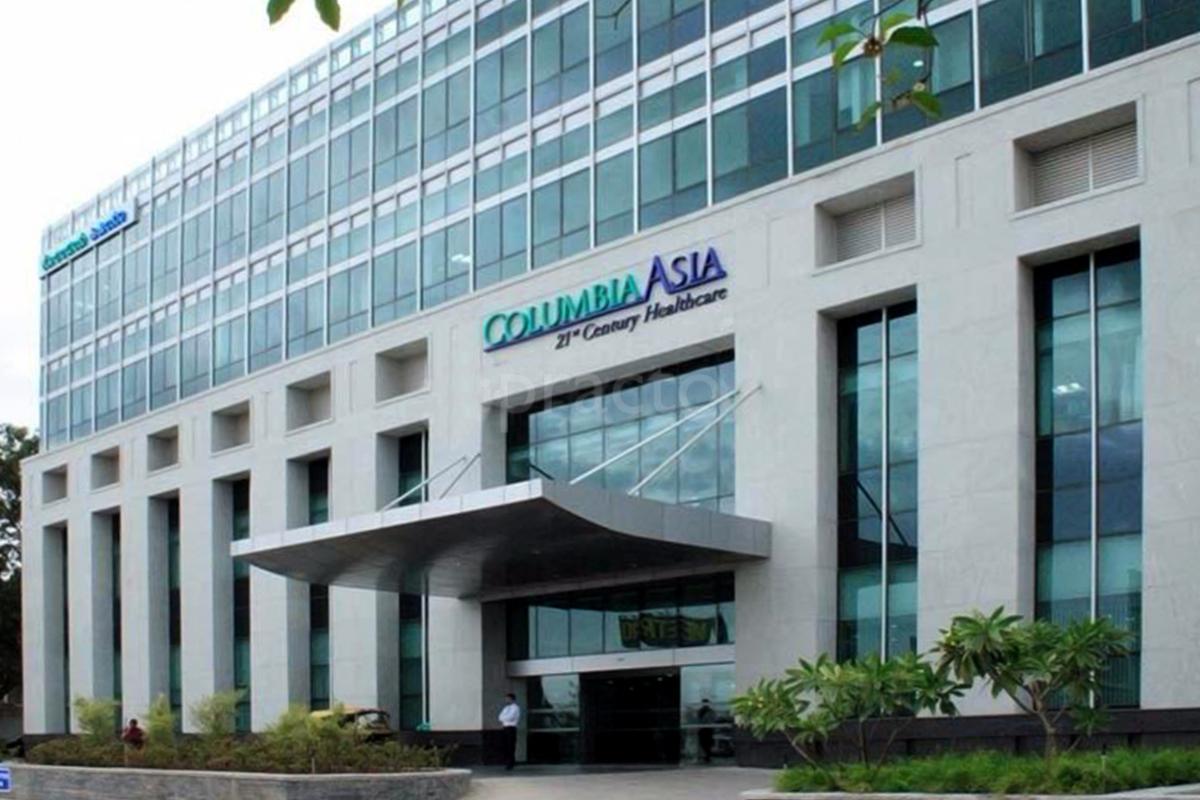 Doctors at Columbia Asia Hospital, Hebbal performed a lifesaving surgery on a 16-year-old boy from Iraq, Abdul (name Changed) who was treated for an aggressive bone malignancy called osteosarcoma (a rare cancer in the bone). The patient was treated through a surgery process called ‘limb salvage’ wherein only the tumor is removed from the arm or leg instead of the entire limb.

Months back when he was diagnosed with osteosarcoma in the right femur, the only option he was left with for his survival was amputation of his entire leg as suggested by other hospitals until Columbia Asia stepped in as a savior.

“The primary challenge before us was that we were unable to comprehend how much of cancer had actually proliferated in the bone on the joint areas of knee, thigh and hip. Initially after a scan, we had opted for a chemotherapy that went futile in shrinking the malignant cells. Finally, we had to go for a customized implant considering that the situation might always alter on the operation table based on what we might have found inside. Modularity of implants, although expensive, has an edge over other regular ones in terms of the flexibility of size. Unlike those regular knee replacements where one can shave off the edges, here one has to actually cut off the bone and the cancer together. Since nothing was left in the legs, except for blood vessels and nerves, they had to be handled tenderly”, said Dr. Ravichandra Kelkar, Consultant – Orthopedics, Columbia Asia Hospital, Hebbal.

The process is called as limb salvage, a kind of surgery to remove a tumor in the arm or leg without removing the entire limb, where the bone and tissue around the tumor are also removed, and instead a prosthetic implant might be used to replace the part of the limb removed. Limb-salvage surgery is done to help save the use and appearance of the limb. It is used to treat cancers of the bone and soft tissue. Also called as limb-sparing surgery, mainly because if it is not done in the early stages and quite properly, one might have to amputate the patient’s leg.

A lot of other doctors had suggested amputation, as this is a rare difficult surgery and the implant has to be matched where the risk of surgery becomes quite high. Doctors from Columbia Asia performed the surgery, and the best thing that they could achieve was save the leg of a 16-year-old Abdul. He was in the moderate stage of cancer and any longer wait would have resulted in an extreme step where the surgery would have been impossible, as the cancer would have spread to thigh and hip.
columbia asia hospital