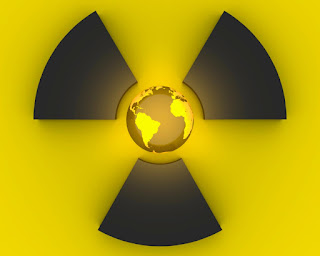 AccuWeather reports following a deadly tunnel collapse at a North Korean nuclear test site, winds may strengthen from the northwest and direct radiation toward northern Japan, according to AccuWeather research.

North Korean soldiers and their families are currently being treated for radiation exposure following a deadly tunnel collapse at a North Korean nuclear test site last month, according to multiple media reports.

According to new reports, 200 people were apparently killed in the October collapse at an unfinished tunnel at the Punggye-ri site, after rescuers sent to save 100 people buried beneath debris were themselves trapped after a second collapse occurred. The testing site is located in mountainous terrain in the northeastern part of the country.

It is possible that the supposed test of a hydrogen bomb conducted on Sept. 3 may have weakened the area, resulting in the tunnel's collapse last month. All previous nuclear tests that North Korea announced were conducted at the same location where the collapse occurred.

AccuWeather research has indicated that all of these tests have occurred when wind conditions were light.

"One might speculate that North Korea conducted these nuclear tests purposefully on days with light wind conditions, so that any resulting radiation leakage would remain within its borders and would go undetected internationally," said Dr. Joel N. Myers, AccuWeather founder and president. "We know from other news reports that there has been an accident at the nuclear test site, and the situation that North Korea may have anticipated with radiation being contained within North Korea has changed. As winds pick up out of the northwest over the next few days, it is possible that any radiation that leaks from the site could be carried and dispersed across the Sea of Japan [East Sea] and even to the Japanese islands."