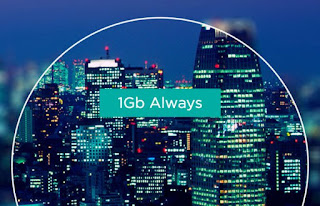 These optimisations continue a series of enhancements to Colt's highly touted IQ Network, including a similar revamp of its Tokyo-Chicago circuit in May. Colt has also been remarkably active in the proliferation of its network presence at key endpoints for these routes. The company unveiled fibre expansion projects in its 48th and 49th metro area networks earlier this year in both Hong Kong and Singapore.

Strong demand from the financial services sector lies at the core of Colt's network improvement efforts with each latency reduction promoting greater liquidity between stock exchanges in each Colt-linked city. In addition to market participants at HKEX and SGX, as well as ASX and JPX, traders from all around the globe stand to benefit from the recent optimisations.

Colt's Andrew Housden, Vice President of Capital Markets, stated, "Our company continues to push the envelope with ultra-low-latency connectivity. Every micro-second counts for our customers, a fact that drives us to constantly innovate and optimise, not just for capital markets, but all data-dependent enterprises - from media to manufacturing - that count on our secure, high-bandwidth connectivity to function and thrive in today's digital market. The Colt IQ Network continues to drive business through technology."