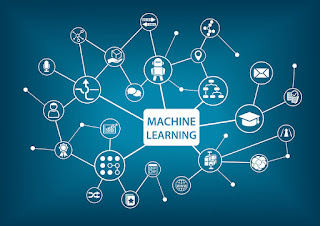 NEC Corporation announced that it has developed data processing technology that accelerates the execution of machine learning on vector computers by more than 50 times in comparison to Spark technologies.

Furthermore, NEC developed middleware that incorporates sparse matrix structures in order to simplify the use of machine learning. As a result, users are able to easily launch this middleware from Python or Spark infrastructures, which are commonly used for data analysis, without special programming.