Large-screen smartphones are contributing to the decline in tablet users 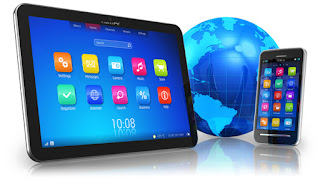 According to Forrester Data, global mobile device usage is expected to reach more than 5.5 billion users by 2022. Powered by rising mobile adoption in Asia Pacific and Africa, mobile penetration should reach 70% by 2022, which is almost double the total number of users in 2008.

We expect the number of global smartphone users to reach 3.8 billion by 2022, crossing the 50% mark for smartphone penetration by population in 2017 and reaching 66% by 2022.

Other data from Forrester’s global mobile, smartphone and tablet forecast include: