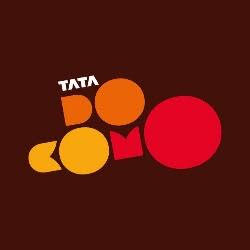 Tata Docomo, said “We are privileged that our Wi-Fi services at IGI is rated as the fourth fastest amongst the top ten airports in the Asian Market. This recognition drives us to do more, anticipate our customers’ requirements earlier and better.  For Tata Docomo, Public Wi-Fi access is an important step towards digitization and an earnest endeavor for the evolving high speed internet access infrastructure development in the country and aim to empower our customers with best-in-class real time connectivity solutions.”

In addition to infrastructure, Tata Docomo delivers support services, security and a range of revenue models and value-added services to support these Wi-Fi zones.