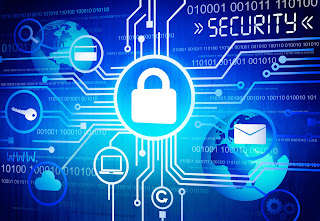 Halting of the container movement at the JNPT, Mumbai, following global cyber attack, is a big warning as to how India is no more insulated from such deadly computer viruses which are unleashed to hit the lifeline of the economy, said ASSOCHAM Secretary General Mr D S Rawat.

He said, it is time , a massive resources were  committed both by the government, large and critical public sector entities like port authorities, air ports, railways and the corporate sector firms across a wide spectrum of sectors for securing our systems against such cyber attacks.

The ASSOCHAM would urge the government to take a lead in forming a powerful global alliance which could immediately swing into action on a world wide basis, the moment such computer viruses are released for playing havoc.
assocham Cyber Attacks Cybersecurity security